America is the world’s second-richest country and largest importer. In 2014, the United States purchased $2.410 trillion dollars worth of imported products from the top importing countries around the world. That total is up by 22.5% since 2010 according to the World’s Richest Countries report. 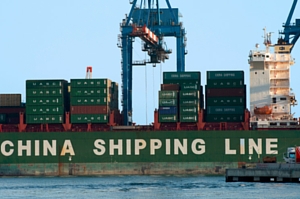 $486.3 billion dollars or 20.2% of its total imports which places them as the number one importer to the U.S.

China’s exports to America aggregated to a staggering $486.3 billion dollars or 20.2% of its total imports which places them as number 1 importer to the U.S.  China has seen devastation this year with the Tianjin explosion and the potential impact it could have had on its port.  China’s main imports to the U.S. consist of:

This is just a small percentage of the commodities that China imports.

Canada’s exports to America aggregated to $353.2 billion dollars or 14.7% of its total imports to the U.S. Canada, in conjunction with the United States, has created a plan that helps to facilitate safe trade between the countries and the free flow of goods and services which creates immense economic benefits for both countries. Canada’s top imports to the U.S. are:

Japan’s exports to America aggregated to $137.4 billion dollars or a 5.7% of its total imports to the U.S.. Japan, the 3rd largest automobile market in the world, after China and the U.S., is also the industrialized world’s most closed and protectionist market. Japan’s top imports to the U.S. are: 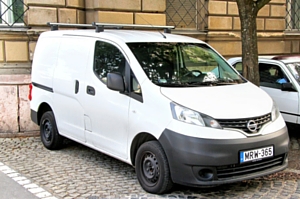 China and the U.S., are also the industrialized world’s most closed and protectionist market. 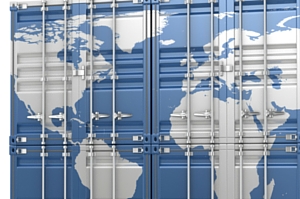 Top U.S. imports from the world include oil, machines and electronics.

Top U.S. imports from the world are: