Did The Tianjin Explosion Affect Importing? 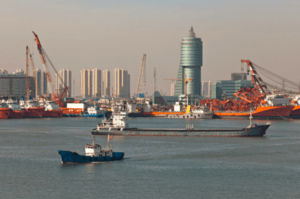 One question was did the Tianjin explosion affect importing to the United States?

In August of 2015 numerous explosions rocked the port of Tianjin in northern China at a warehouse that housed hazardous and flammable chemicals.  The explosion destroyed a significant amount of goods stored at and around the port.  Cargo ships were rerouted with unknown destinations and businesses in the United States wondering if their products would arrive.  One question was did the Tianjin explosion affect importing to the United States?   The initial thought was that the explosion would not have a huge impact on goods, but could negatively impact oil and fuel prices.

The Port of Tianjin is a major manufacturing port near Beijing, China and is an entry for products going through China’s industrial north and capital. The Tianjin Port is an important commerce hub for steel and metals.  During the initial part of the explosion the port remained opened.  The explosion itself was contained in only one area of the port.  Since the exact cause of the explosion was unknown at the time, authorities implemented stringent checks for any movement in or out of the port. 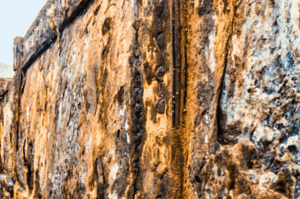 Giant cargo containers were crushed by the explosions; however, oil facilities were not damaged.

Tankers in and along the Tianjin port at the time of the explosions were halted by the Maritime Safety Administration.  The tankers containing oil were not permitted to leave or enter for safety reasons.  Giant cargo containers were crushed by the explosions; however, oil facilities were not damaged.

Product delays and importing were not considered to be a concern by government officials, companies and customs brokers, even with the delays of some goods into the United States.  If the Tianjin port had remained closed for any longer than the week than the cost of the delay may have been passed on to consumers.

The port is now open with traffic for vessels both ways.  There are still many unknowns about the Tianjin port explosions but importing was not significantly affected as of this writing.

AFC International Customs Brokerage professionals have a wealth of knowledge to help you streamline the importing process of any type of goods you want to bring into the U.S.  To get a quote contact us at AFC International