Beyond the Border Action Plan

Beyond the Border Action Plan is a joint effort for Economic Competitiveness and Perimeter Security.   In February 2011 President Obama and Prime Minister Harper declared the Beyond the Border Action Plan would be a joint declaration between the United States and Canada.  This agreement allows for an agreed approach on security whereas both countries will have to work cohesively to address issues concerning any threats that may be in, at, or within our border and, at the same time, expedite travel and lawful trade. This conference will bring together business organizations, federal agencies, state and local governments in a central venue for both the U.S. and Canada.  This will allow advancement for both countries in the following areas: Addressing threats early, Trade facilitation, Economic Growth and Jobs, Cross-Border Law Enforcement.

Determining threats at the earliest possible point is critical to toughen the joint security of the U.S. and Canada.

Determining threats at the earliest possible point is critical to toughen the joint security of the U.S. and Canada and allows us to have the availability to monitor people and goods that are to cross the borders more easily. The Beyond the Border Action Plan will sustain this objective by building a widespread understanding of the threat situation through the alignment and coordination of security systems used for cargo, baggage and goods; and by supporting the helpful identification of the populace who are a potential threat, which will augment safety and assist in the travel of valid travelers. 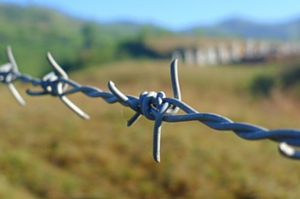 The Beyond the Border Action Plan will sustain this objective by building a widespread understanding of the threat situation.

The free flow of goods and services between Canada and the United States creates immense economic benefits for both countries. As our two countries work to strengthen the security of our shared perimeter, we will take steps simultaneously to create more openness at the land border for legitimate travel and trade. The Beyond the Border Action Plan enhances the benefits of programs that help trusted businesses and travelers move efficiently across the border, introducing new measures to facilitate movement and trade across the border while reducing the administrative burden for business, and invest in improvements to our shared border infrastructure and technology. 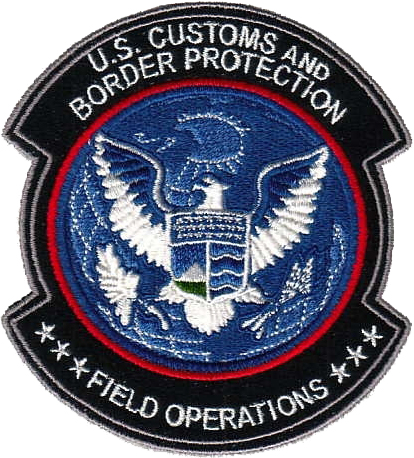 Canada and the United States have created strong models for the prevention of criminals crossing the border trying to escape and avoid prosecution. Further programs have been developed such as the Shiprider pilot program which works with integrated Border Enforcement teams and security task forces to support the cross designated officers employed by Canada and the United States who are patrolling the maritime areas between both countries. The Beyond the Border Action Plan continually creates new resources that build on the current law enforcement programs.

Canada and the United States are working to develop joint trade and the trusted trader programs have been additionally coordinated and improved. Both countries continue to instruct and position Shiprider teams to give cross-border stability of law enforcement operations in joint waterways. If you would like additional information on the Beyond the Border Action Plan contact AFC International or chat with us on Twitter, LinkedIn and Google+.