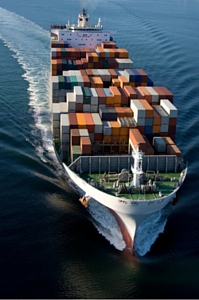 Importing through the West Coast ports increasing in 2015.

It was just over a year ago that the West coast ports were locked in labor disputes with shipping lines that affected 20,000 union workers and hundreds of cargo container ships. For those of you reading our blog consistently, you’ll remember that this was deemed a “logistics nightmare.” Today the West Coast ports are seeing an increase in imports and this increase is expected to continue into the holiday season. According to the Wall Street Journal,  imports coming through Los Angeles were up 6.3 percent from last August.  Here are a few reasons that importing through the West Coast ports increasing in 2015.

Previous months show consumer confidence in the West Coast ports and their ability to move cargo has increased based on current numbers. One additional thought may be a straight result of an intensification of the U.S. dollar along with the impending holiday season when retailers order higher amounts of commodities. September is usually a substantial period in the West Coast ports due to early shipments for the holiday purchasing season combined with the remaining back-to-school shipments, which typically produce a spike in cargo. 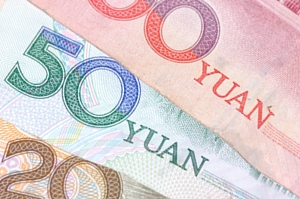 China made the decision to decrease the Yuan’s value in 2015.

West Coast ports could see imports increase over the next few months with the influx of commodities from China since the decision to devalue its currency. The commodities that have already been shipped from China will continue on their way to the U.S.  China made the decision to decrease the Yuan’s value in the last month which will allow for the Chinese factories to produce items lower in price or costs for overseas buyers.

China’s move to decrease interest rates appeared to reassure investors that the country was prepared to take new actions to bolster its economy.  There are a lot of weak spots in terms of end-consumer markets. For importers this is good news because the volume remains “stubbornly” higher that the export volume. The Long Beach and Los Angeles Ports are two of the most active ports in the nation.  This is good news for imports and revenue that will be generated from the increase in goods imported in to the West Coast ports.