The two terms, strong dollar and weak dollar, are generalizations used in the foreign exchange market to describe the relative value and strength of the U.S. dollar against other currencies. Both have their pros and cons and right now, it is an importers market. 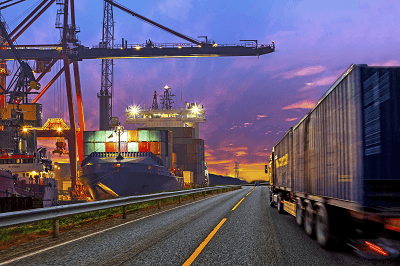 Those who are benefiting most from the strength of the U.S. dollar are manufacturers who rely on imported raw materials. A strong dollar has the ability to lower inflation and ultimately makes imported goods cheaper.

Similarly, retailers who import goods from foreign suppliers are also benefiting from the current strength of the dollar, although not so much on goods imported from China. This is because their currency is contingent to the dollar.

Weak Dollar – One that can purchase less foreign currency, relative to a strong dollar, means that U.S. consumers must pay more for imports from foreign nations. However, foreign consumers pay less for U.S. goods and services, which helps increase production and employment in America.

Not to Everyone’s Benefit

So the strong dollar and the weak dollar both have positive and negative effects. Think about it: A strong dollar helps U.S. consumers because it makes foreign goods, which American consumers clearly enjoy buying, cheaper. However it hurts U.S. exports and therefore U.S. production and employment. It also makes the United States a less affordable travel destination for foreign visitors.

Meanwhile, a weak dollar makes U.S. exports and travel in the United States more affordable for foreigners. That helps U.S. production and employment. However, it also raises the price of imports for Americans. This, in a sense, limits U.S. consumers’ choices and can contribute to inflation. It can also shift buying behavior in the favor of U.S. products, which helps the U.S. employment rate.

Want to know more about AFC International and customs brokerage? Leave a comment below or join the conversation and teet us @AFC_Customs, or follow us on Google Plus and LinkedIn.